Indie Comic of the Month 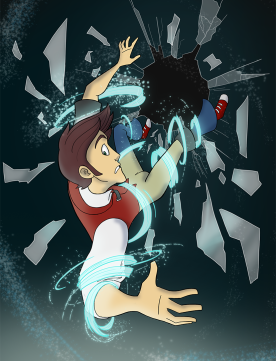 This month we’re featuring Renee Calvert’s webcomic called The Epic Odyssey of Thomas McLean, which is based on her animated thesis project. While discussing its fantasy RPG influences at the CTN Animation Expo, Renee expressed that she has big plans for Thomas McLean’s adventures, which she hopes will be told in both animated and comic form with the help of her upcoming Kickstarter campaign.